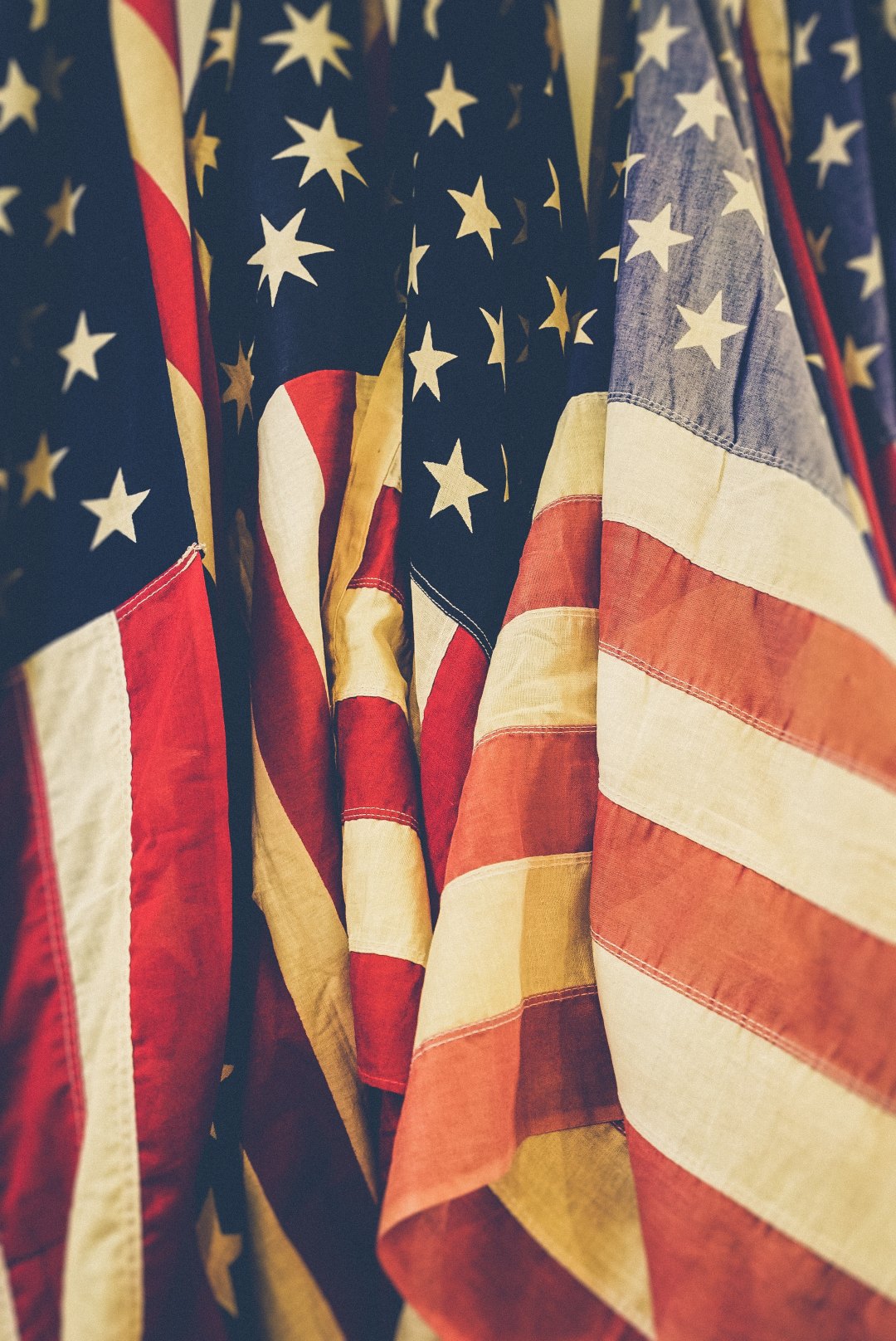 As I prepared to head to Duke University, as the first person in my family to pursue a masters degree, I felt I had made a great choice. Besides funding my education, my experience as an Iraq War veteran was very formative, and I wanted to explore that experience through a scholarly lens. Duke is the highest ranked university in the South, where there are a disproportionate number of military installations (like Fort Bragg), so I was confident that Duke would equip me to think more clearly and more deeply about the things that mattered to me, especially about the military and those who serve therein. Furthermore, Duke is located North Carolina, a state where one in every 10 residents is a veteran like myself.

My belief that Duke was the best school for me was further solidified when I learned that its mascot, the Blue Devils, is borrowed from a WWI infantry unit. Taking Duke at its word, based on an article published in July identifying veterans as the fastest growing student population on campus, one would think that Duke is a welcome and hospitable place for this, the next greatest generation.

However, with my masters degree behind me, I have been thoroughly absolved of that perhaps misplaced belief. It took some time, but I now have come to question the explicit message to veterans at Duke. When education-bound veterans ask me about my experience, I can no longer give them a glowing recommendation because the high quality of Duke’s academic program is overshadowed by the unnecessarily difficult nature of student life as a veteran. The implicit message is something quite different from the explicit and optimistic tone of the July article. In fact, the discrepancy between the two can be devastating when veterans discover it for themselves, which can reinforce a sense of isolation that is already their norm. When I began noticing the difference between what is said and what is real, I wondered if I was the only one that noticed.

For example, at a university with the 15th largest endowment in the country, it troubles me that not one dollar is allocated for permanent staff, programming, or space dedicated specifically to veterans. Far from the norm, three other universities in the region have a dedicated veterans center with at least one salaried staff person and work study positions available for student veterans. At this time, there is no position at Duke that explicitly names veterans in its job description. In addition, student and community volunteers who want to help are rarely able to attend meetings during business hours because they are employed elsewhere, either in work or study.

This reflects a profound oversight by Duke, as multiple news articles have cited student veterans as being a population at alarming risk of social distress, and most notably of suicide. Just a few years ago, the Chronicle of Higher Education claimed that over half of all student veterans had contemplated taking their own lives. Duke has not been immune to this epidemic. Many years ago, Duke Veterans dukeveterans> was formed in part in response to the suicide of Alex Ney, a veteran and graduate student. When I recently began asking questions about this tragic event, a vast majority of administrators did not even know his name. He seemed just another cog in the machine, one more public relations nightmare successfully managed.

The environment found at Duke paves a path that more quickly leads to such tragedy. In the three years I was active on campus, I heard countless stories from fellow veterans of administrative blunders, academic abstraction of war from those who fought, and at times “anti-military” hostility toward current and former military personnel. My own experience confirms a culture of ignorance and disregard. For example, more than 200 graduate veterans may find it difficult to participate in popular student life events such as “Campout,” which involves loud noises during the night and heavy crowding, both frequent triggers of combat related post traumatic stress. At the “Last Day Of Classes” festivities in 2012, Duke decided to use the slogan “The End Is Near” and put cartoon bombs on T-shirts and other promotional material. Many fellow veterans across campus found such a choice extremely insensitive and offensive, since several thousands of their battle buddies had met their “end” at the business side of actual explosive devices in Iraq and Afghanistan.

Though Duke has genuinely tried to make positive gestures in the past, they often have made decisions that reflect neither the needs nor the input of veteran students and employees. A Veterans Advisory Committee associated with the Graduate/Professional Student Council is only a year old. Duke’s war memorial, which displays the names of alumni who have given their lives in defense of freedom, conspicuously omits the entire Afghanistan War, the longest-running conflict in our nation’s history. There are now only three veterans in the undergraduate student body in part because of a lack of responsiveness by Deans at Trinity College to the United States Marine Corps, whose Leadership Scholar Program has for three years been trying unsuccessfully to streamline the transitions of Marine applicants and funding into the Duke undergrad population.

Listen to veterans long enough at Duke, and a comedy of errors is likely to spill forth. One student reports that his Service Medical Records and immunizations were dismissed as irrelevant and subsequently his medications conflicted and he was bed-ridden for his first semester. Another student left after a semester for feeling brow-beaten over her military experience and enthusiasm. She was later profiled in a public relations article that failed to mention her extended absence. In my own case, Disabilities Management refused to recognize a PTSD diagnosis from the VA, and another Masters student nearly failed his first semester because the weeks-long certifying process necessary for the Post 9-11 GI Bill cannot be initiated until the first day of classes, pushing stipends for living and books back nearly to the end of the calendar year. In fact, the only registrar acting as a certifying official described his job as a nightmare because he does not have the resources he needs to help veterans, a group that has grown by 400 percent in three years.

These and other problems do not affect just Duke and the veterans enrolled there, they affect an entire community. There are more than 700 veterans on staff at Duke, not to mention the families, classes, and congregations to which veterans belong. Shortcomings in the system add up exponentially and can leave veterans feeling isolated and alone. Communication at such large institutions is difficult to manage and some veterans do not self-identify, making it hard to locate members of this community within the school who need specialized counseling if they seek it out and deliberate care even if they do not.

Peer-to-peer communication must be Duke’s top priority, for it is with one another that veterans process most productively. But finding fellow veterans at such a large institution with the kind of atmosphere described above is difficult and painful. Duke has a long way to go to catch up even to other elite private schools like Stanford, which opened a Student Veterans Office on campus in April, despite having only 58 veterans there. In order for Duke, or any prestigious university, to maintain their privileged distinction, they must do more to actively attract students like veterans, who in their early twenties have an intellectual and personal maturity rarely found in others their age. Veterans often go on to do great things, and to continue to allow this ambitious and talented applicant pool to go elsewhere threatens the lofty reputation such elite schools value so dearly. Maintaining environments that are unwelcoming and inadvertently hostile to these students will have a negative effect on the long-term value and viability of the degrees they confer. And that would have a doubly disastrous impact on veterans like me (or even Secretary of the VA Gen. Eric Shinseki) who carry the Duke name on their résumé.

Alex Ney almost certainly wrestled with a great many difficulties, and his memory remains with veterans at Duke still. May his death and those of so many others remind us all of how important it is to make a greater attempt at every institution to identify, appreciate, and be responsive to those who have made such profound sacrifices on behalf of the many.